The trailer of Atrangi Re released on Wednesday and true to its title, the Aanand L Rai film is ...

The trailer of Atrangi Re released on Wednesday and true to its title, the Aanand L Rai film is as comical one can imagine. Praises for the trailer has been pouring in on social media from fans as well as celebs.The story begins with Vishnu aka Dhanush being forced to marry a girl named Rinku, who is fierce and dreams of nothing less than a swayamvar. The two get married and plan to dissolve the marriage soon after. 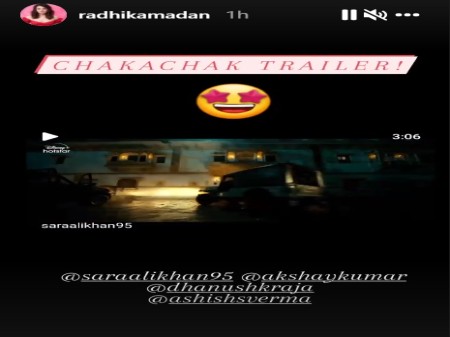 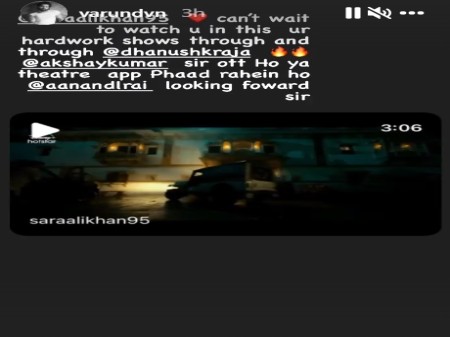 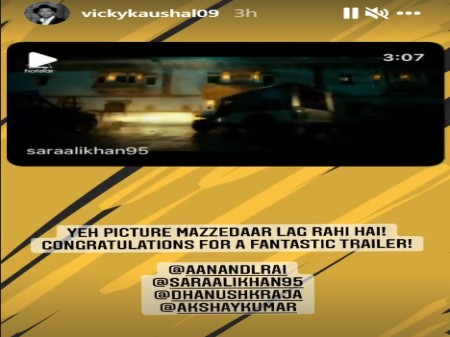 Enter Akshay Kumar, who makes a grand entry on an elephant. The problem begins when confusion enters the picture and Dhanush ends up falling for Sara, but she can't decide between the two men in question. Atrangi Re is Dhanush's second film with Aanand L Rai after the 2013 film Ranjhanaa. It is Akshay Kumar's first film with Sara Ali Khan and Dhanush. The film has been produced by Bhushan Kumar, Colour Yellow Productions and Cape Of Good Films. The film's shooting began in 2020. However, it was halted due to the pandemic and the lockdown