Don't make 'these' mistakes while charging your mobile phone

Smartphones have become an integral part of life. Currently everyone is using smartphones in large numbers. Most of the ...

Smartphones have become an integral part of life. Currently everyone is using smartphones in large numbers. Most of the times battery of the phone runs out quickly after using it throughout the day. So you have to charge the phone frequently. However, some people make mistakes while charging the phone which cause great damage to the phone.

Also, if you do not charge your phone properly it can affect the phone's battery. Check out below mistakes that you should avoid while charging your phone... 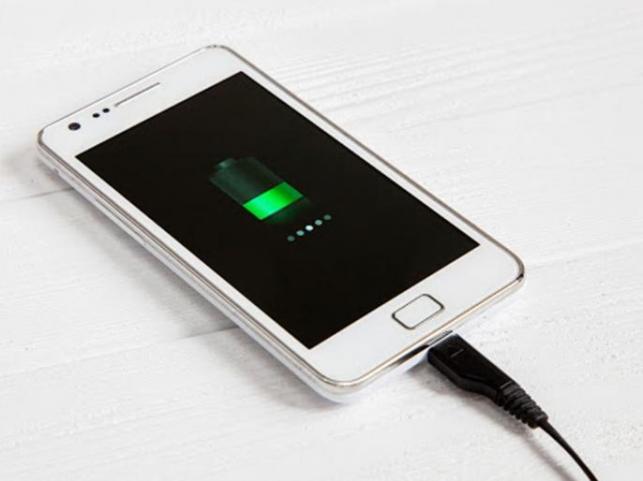 Use the original charger

If you feel that the battery of the phone should not be damaged and it should run for a long time, always charge your smartphone with original charger. If you charge the phone with another charger or local charger, it may affect the battery.

Do not charge constantly

Charge the phone after the battery is left only 20 percent

Often people charge their mobile phones with the cover.Don't do that. Charging along with the mobile cover puts pressure on the phone's battery. There is also a fear of battery damage.
So remove the cover while charging the phone. 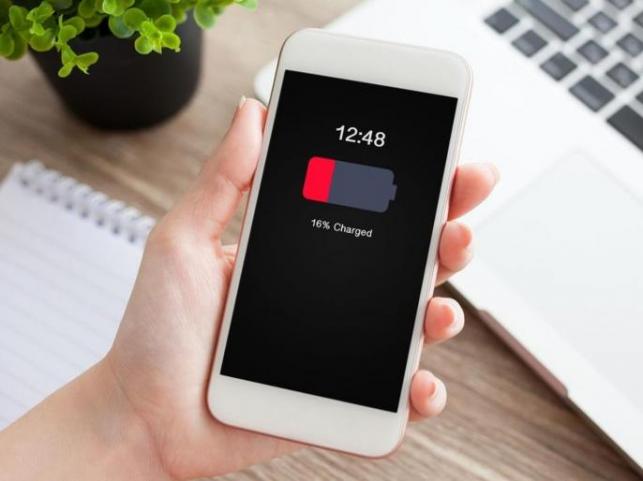 Stay away from the charging app

Often we download the Fast Charging App to charge the phone quickly.In fact, these apps run consecutively in the background of the phone. It consumes more battery. So if you want to protect the battery of the phone, stay away from such apps.